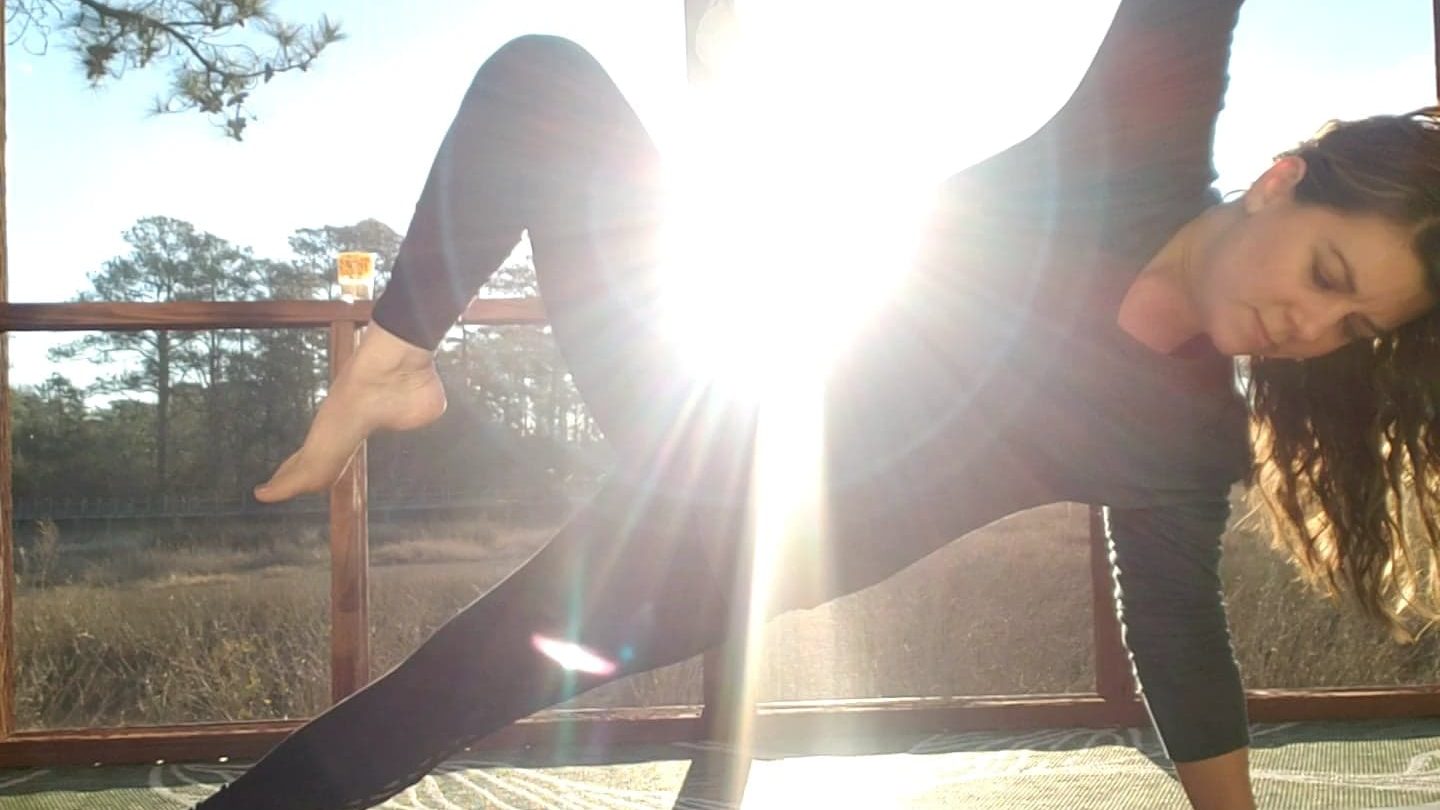 Soooo, I had this really cool post planned out in my head, oh by the way, I plan at least 3 different posts before I decide to actually write one sometimes, and all my photos were deleted somehow.  Sigh.  I will get back to that one at a later date.  I don’t want to spoil it.  It was a really cool idea.  So instead, I am going with plan B.  My random topic post.  Tonight I am focusing on perspective.

She seemed a bit put out that I didn’t find his death sad.  I told her he had lived a long life and I didn’t know whether he was sick, but he seemed like the type of person who would be okay with it.  I will admit at this point I had not read any of the news articles and I knew nothing about his death.  I was going on how I thought someone approaching 90 years on this planet would feel.  Don’t get me wrong, the absence of his life for his family is sad.  However, I have started to think that the older you get the more you make peace with life as well as death.  I might be entirely wrong on this, but my mindset right now is that there are a lot of young folks who have died suddenly.  To me, that is sad.

Living your life to its fullest and creating a lifetime of happy memories for a whole generation of television viewers, well, that’s pretty great in my opinion.  I will never forget the time my grandma told us she met Andy Griffith.  You see she had a cottage in Nags Head, North Carolina and had gone to Manteo to buy some produce.  There he was.  Buying some fruit or tomatoes or what have you.  I have no idea what he bought, but seeing him made my grandma’s day and that’s all that mattered to me.  He sounded like he was a regular guy and never lost perspective on where he came from.  So the point to my random topic this evening is it’s all about perspective.

“I was baptized alongside my mother when I was 8 years old. Since then I have tried to walk a Christian life. And now that I’m getting older I realize that I’m walking even closer with my God.”  ~Andy Griffith

I help others take back their lives through the power of mindfulness, yoga, and a combination of practices that I actually combined into journal therapy. You can find out more about me on my blog under the Home button, right under that is “About me” and if you are interested in learning more about what I have going on in my life that can also help you, please sign up for the free newsletter. View all posts by Aimee
Skip back to main navigation

This site uses Akismet to reduce spam. Learn how your comment data is processed.